Lumber markets were quiet again last week, but prices remained firm-to-higher.  Shipping problems combined with limited mill output kept prices from coming down, even as overall demand was flat.  Pressure-treated lumber continues to be almost non-existent in the market, and demand for treatable 2×4 remains strong.  Buyers have been forced to consider alternative species in order to fill their customer’s needs.  Strong demand for 2×4 to treat also pushed prices for 2×4 MSR up another $10 per mbf, and we are still having difficulty finding any good deals from the mills.  Stud prices moved up again, as Home Centers drove demand for 2×4-8’.  2×4-9’ and 2×4-10’ trims did not fare nearly as well, and some wholesalers were found under-cutting mill prices in order to move their inventory positions.  2×8, 2×10 and 2×12 #2 prices moved up again, and mill offerings were limited.  Low grade lumber prices moved up again on limited supply.

Panel markets were quiet last week, and mills had to rely on order files and contracts in order to move their production.  4×8 7/16” OSB prices slipped last week in both the northern and southern regions.  Mills that had been trying to sell at a premium to published levels, dropped back to those levels in order to garner some sales.  4×8 7/16” out of the north and Canada continues to be priced better into markets in the southwest than OSB out of the south.  Plywood prices moved up again on sales momentum built up in previous weeks.  4×8 ½” CDX plywood prices ended the week up another $10 per msf.  Prices for specialty and high-end plywood items remained flat.

Steel prices dipped again last week.  As of this morning, we received word from one of our domestic rebar suppliers that they were cutting their prices by $1.00 per cwt.  While we anticipated that this move was coming, we were not certain when it would occur.  We will now expect to see imported rebar prices drop in response.  Remesh prices, which started coming down over the last quarter, remained flat.  Mills were willing to listen to counters on large volumes to move inventory, however. 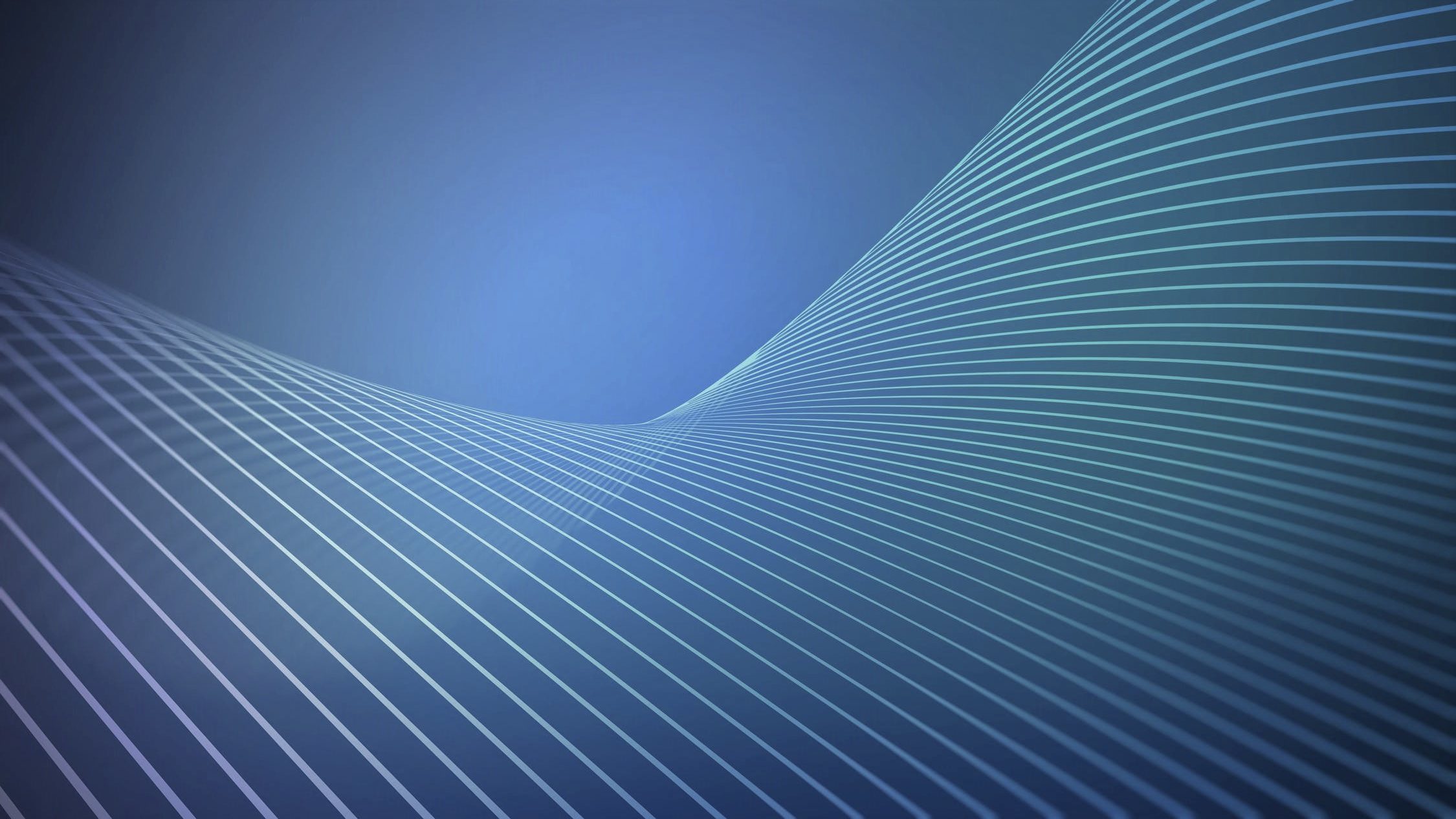